During the fall of 1989, Alex Holmes and Glenn Williams began laying the foundation for Communities In Schools of Wake County (CIS Wake).  Both businessmen were familiar with the tremendous work of CIS in Greensboro. Seeing a similar need in Wake County, they engaged regional leaders of CIS to give testimonials at a breakfast meeting of approximately 30 prominent community leaders. As a result, a core group began working to get CIS established in Wake County.

CIS Wake was incorporated on July 1, 1990 as Cities In Schools of Wake County to serve as a catalyst to bring community organizations into the schools to serve at-risk youth and their families.  Debby Bine was selected as the first executive director and remained until April 1996. During the organization’s first year, 116 students were served in four school sites: East Wake High School, Garner Senior High School, North Garner Middle School, and Zebulon Middle School.

The 1996-1997 school year was a turning point in the history of CIS Wake, serving fifteen school sites and one community site.  Nationwide, all affiliates adopted the name Communities In Schools and a new slogan, “Helping Kids to Help Themselves”; The national CIS office began a movement toward chartering all CIS organizations through a Quality & Standards process and a comprehensive strategic planning process was implemented.  The organization earned National CIS Charter Status in January 1998, meeting all 61 quality standards.

During the 1997-1998 year, CIS Wake completed its first Annual Campaign and received funding to support program expansion. The Board approved 6 new programs. In 1998-1999, the Board successfully completed its second annual campaign and added two critical staff positions, Volunteer Coordinator and Director of Community Relations. This added staff capacity was a result of deliberate action to support the anticipated growth.

CIS Wake was selected to be a community agency beneficiary of SAS Institute’s Championships professional golf tournament in 2003.  This annual designation would last for nearly a decade and was a reflection of SAS’s deep investment into the Kentwood public housing community – one of CIS Wake’s community program sites. 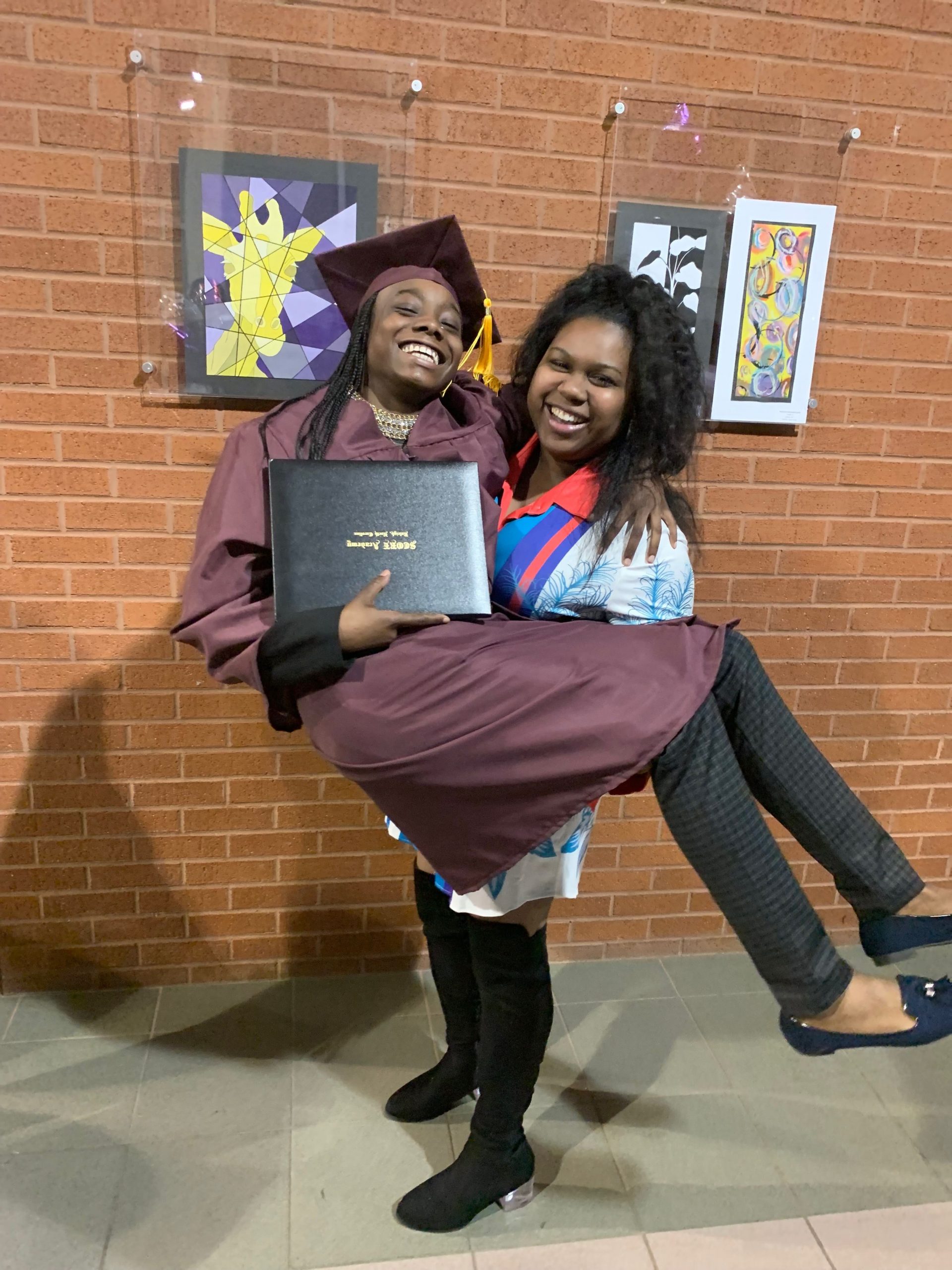 CIS Wake’s SMART Academy was launched in 2012.  “SMART” is an acronym for Students Maximizing Access to Resources through Technology.   The SMART Academy provides specialized and intense academic support and enrichment with the goal of preparing students for 21st-century careers.  Through the SMART Academy, over two dozen students were selected as “Science Scholars”, who participated in a unique STEM-focused Summer Camp. Students have participated in academic excursions to The Smithsonian Institute, the North Carolina Aquarium, and the Greensboro Science Center.  The SMART Academy also offers multi-week End-of-Grade test preparation, after-school programming, and summer camps.

In 2014, CIS Wake partnered with CIS Durham in pursuit of a $1M fundraising goal as the featured Band Together beneficiaries.  Hall & Oates were the concert headliner and the proceeds supported the expansion of the Graduation Coach program.

The Graduation Coach program was renamed the Success Coach program in 2017, focusing on improved student behavior and overall school climate.  This program has been implemented in six schools and continues today.

CIS Wake experienced a significant milestone when one of its co-founders, Alex Holmes, was inducted into the Wake Education Partnership/Wake County Public School System Hall of Fame.  Alex remains a very active member of CIS Wake’s board of directors.

On July 1, 2020, CIS Wake will celebrate its 30th anniversary and continues to help schools remove the barriers that put students at risk of wasting potential by surrounding them with a community of support, empowering them to stay in school and achieve in life.

CIS Wake is committed to improving the lives and future of each student it touches. I am proud to have had the opportunity to be a part of such an illustrious history.

Communities In Schools of Wake County has played a significant role in my life. The organization has supported me in several ways from elementary school to my masters degree. The dedication and commitment of the network is unmatched. I am proud to be a board member and honored that I have the opportunity to pay it forward.

Alumni In Motion, Board

Come with me to the learning center…they can help you get smarter.

The more knowledge we have, the better. Please volunteer with Communities In Schools because any lessons you can teach would be welcomed. Give all you can, even if it’s just a little.

This website uses cookies to improve your experience while you navigate through the website. Out of these cookies, the cookies that are categorized as necessary are stored on your browser as they are essential for the working of basic functionalities of the website. We also use third-party cookies that help us analyze and understand how you use this website. These cookies will be stored in your browser only with your consent. You also have the option to opt-out of these cookies. But opting out of some of these cookies may have an effect on your browsing experience.
Necessary Always Enabled
Necessary cookies are absolutely essential for the website to function properly. This category only includes cookies that ensures basic functionalities and security features of the website. These cookies do not store any personal information.
Non-necessary
Any cookies that may not be particularly necessary for the website to function and is used specifically to collect user personal data via analytics, ads, other embedded contents are termed as non-necessary cookies. It is mandatory to procure user consent prior to running these cookies on your website.
SAVE & ACCEPT